I have chronic sinus infections and they always appear after or during a vacation. This year I doubled my daily Vitamin D3 to 2000 and always take it with Magnesium. This has helped a lot.

Here are some of the things I take with me when I travel to keep me from getting sick:

It contains 1,200 Mg Vitamin C!  I got it from a friend selling Melaluca. It tastes good and I can pack a few packets to take with me anywhere, just add water and stir or shake. 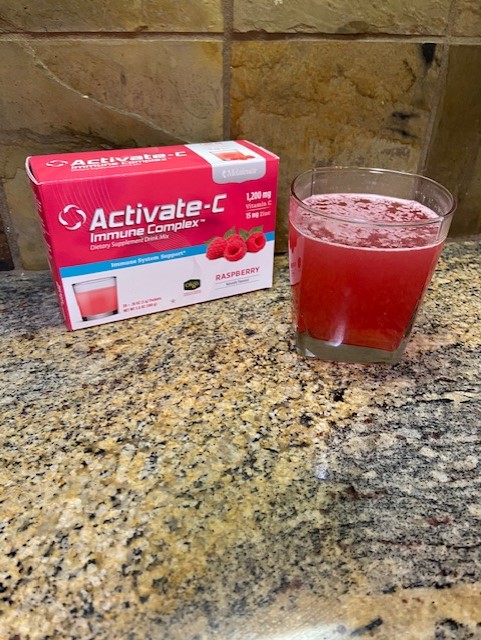 Citrus Sunrise Tea has 200% daily value Vitamin C and it tastes great. You can add sugar if you like it sweeter. I like it because the warm tea opens my sinuses and soothes my sore throat. 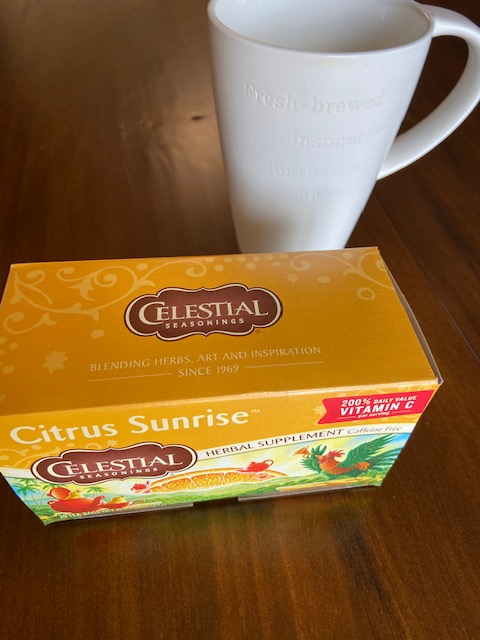 DoTerra Makes a travel size diffuser and it takes batteries!

I love the Breathe Essential oil! I will load the diffuser with Breathe and put it on my neck, bottom of my feet and my wrists before I go to bed. 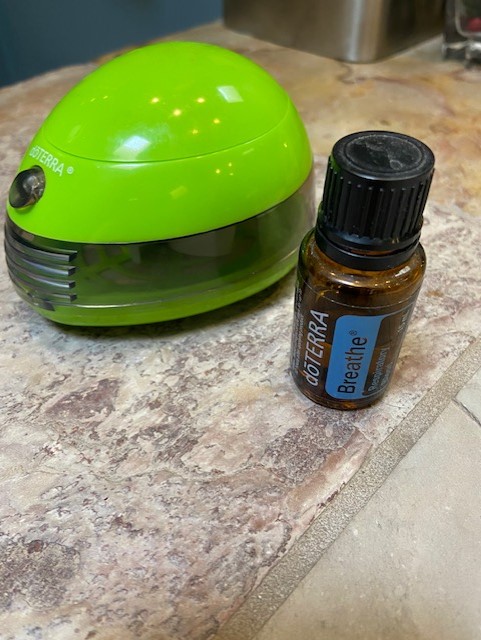 My new favorite drink at Starbucks when I’m getting sick is a Medicine Ball.

It’s on the Starbuck’s Menu as Honey Citrus Mint Tea, but if you ask for a Medicine Ball they always know what you mean.

and 2 packets of honey

Is it going to cure the common cold? No, but it will make you feel better! I would ask for 1 packet of honey since it has a LOT of sugar! This will help open your sinuses and sooth your sore throat. 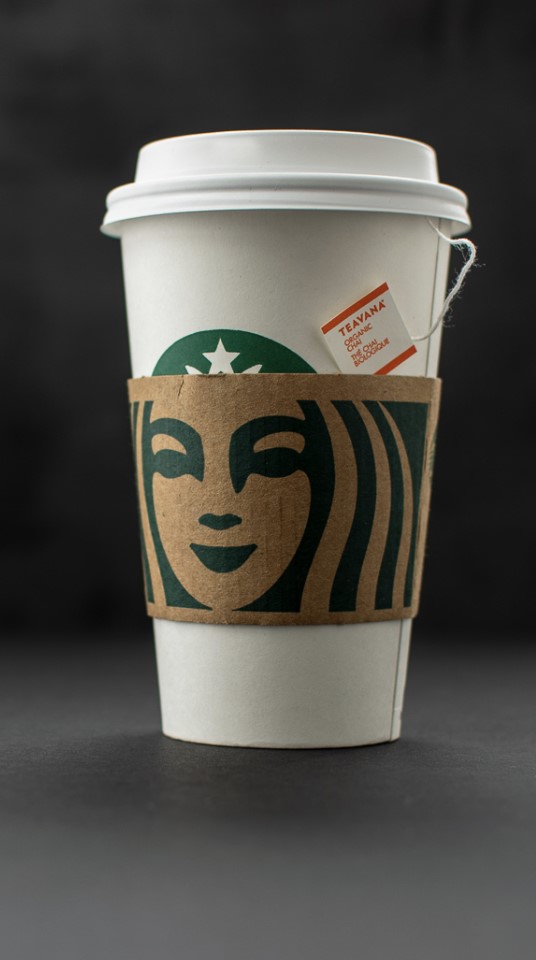 WASH your Hands and clean all your surfaces!

Flight Attendants don’t have time to wipe them down!

I always travel with had wipes and wipe everything! If I can’t get to the bathroom to wash my hands before I eat I wipe with these. I don’t like hand sanitizer, I feel like it just rubs the germs in. This wipes the germs off.

I hope these tips have helped and keep you and your family healthy next time you travel!

I was 35 years old when I decided I wanted implants. I had 2 boys ages 4 and 2 and I was done having babies! I had just ran a marathon in December of 2008 and I hated my body. I had lost over 50 pounds after giving birth to my second son and I was happy to have the weight off but my boobs made me sad! They looked like two tube socks with quarters in them. I had nursed both of my boys and they had the same favorite breast so that one laid on my knee, and the other one was on my waist. They were completely different sizes and trying to get them in the same sized bra was a joke, one fit but the other was swimming around enjoying all the extra room. I just wanted to look like they were full again.

I went to the doctor with my husband and I showed the doctor what I wanted, I lifted up my arms and said “I want to look like this again”. We all laughed, but I was serious. I wanted a lift but he convinced me that it would be better to get implants, less down time. What he didn’t mention was implants still had some side effects and are not completely safe.  He showed me the implants and told me I would be fine. I had the surgery and recovered nicely. I had 400 saline in my right and 485 in my left implants and they were swollen at first and I hated them. Once the swelling went down I liked them. It still  took some getting use to. I had to wear 2 sports bras to run and had to buy all new clothes. 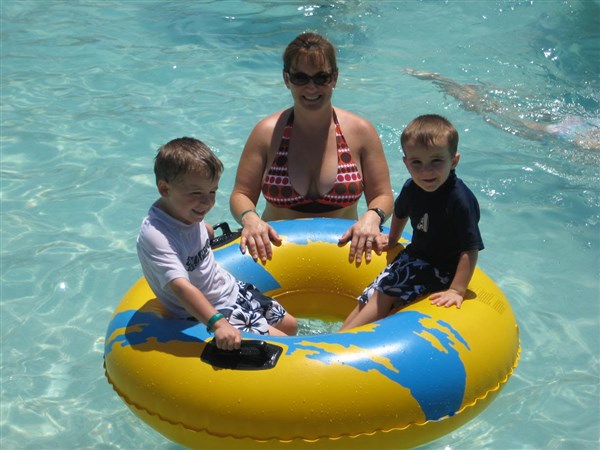 Unfortunately the honeymoon was over. I started getting sick a lot. I had small kids but it seemed like I would get the same cold and it would last longer. Then I started getting sinus infections. It was so painful, it felt like my face would explode. They lasted 3-4 weeks and medications that doctors were giving me at urgent care were not clearing them. I started seeing a Ear Nose and Throat specialist. I was getting 4-6 sinus infections a year and he recommended allergy shots. Sure enough I had allergy testing done and I was allergic to Tucson! I couldn’t move so I had to get shots every 2 weeks. FOR 5 Years!!! It slowed down the sinus infections to twice a year but they were still hard to clear.

The sinus infections continued and when I went back to teaching I gained a new ailment. I had plantar fasciitis. It was so awful I couldn’t walk! I had to get cortisol injections in my foot and wear inserts in my shoes. It took months for it to get better. I had to stop running completely. This was the worst. Running was my sanctuary. I grew up running with my dad and after he passed away it was a way for me to reconnect with him.

I gained 30 pounds in 3 months!! I was eating the same (lots of vegetables, low carbs and lean protein) and exercising. I was really stressed with a new job, puppy and running my kids to activities but that was a lot of weight! I tried everything to lose it! I was really struggling.

I was depressed, I was losing my hair, I had weak nails, acne breakouts, anxiety attacks and I was exhausted all the time! I had horrible brain fog and I couldn’t remember anything!  I was cold, this was weird for me, I was never cold!!

Then I found a natural path doctor that put me on Thyroid, progesterone, and testosterone. I was sure I was pre-menopausal and these medications would help me. Nope! It was like putting a band-aid on a broken arm! It helped a little but I still couldn’t lose the weight. I did strict Keto for 3 months and I didn’t lose a pound! I got a nutritionist and she put me on a strict vegetable and fish diet for 2 months and I didn’t lose a pound! She gave me a food allergy test and found that I was intolerant to coffee, chocolate, eggs, lettuce, yeast, grapes and all the unnatural things you find in process foods ( I didn’t eat anyways) I eliminated these things from my diet and then slowly added them back in. Still NOT a POUND!!

My natural path moved out of state and I found a new natural path. We talked at my initial consultation about my implants and I didn’t think they were the problem. She put me on the same diet, gave me some vitamins, new pro-biotics and we would talk about it in 6 months. I didn’t lose a pound. We discussed it at my appointment in February and she sent me home with 2 tests: 1 for heavy metals and 1 for non metals in my body. I took the tests and sent them off! While I waited 2 weeks for the results I started following a Facebook page Breast Implant Removal Support Group. Then I saw all of the other women who were having the same problems I was! It was so inspiring in my quest to get healthy!

My results came back that I had 8 different plastics in my body and some heavy metals (that could be Arizona water or lead paint). The plastics I was certain were from my implants!

I decided to have my implants removed. I found a new plastic surgeon, since mine had retired. I explained to him my health issues and of course he didn’t think it had anything to do with my implants. He recommended a lift and I told him my original doctor talked me out of it, he knew my doctor and said he never did lifts. He only did implants because he made more money and it was faster! I wanted to throw-up!

I scheduled my implant removal for the end of April 2019.  I told my friends and family and they were all very supportive. My husband took off  2 weeks of work to stay home with me and my friends created a food train to bring us meal.  I was so grateful for everyone helping me.

The day came to have my implants removed and I was excited!! I couldn’t wait to have them out.  I asked the doctor to remove the capsules if it was possible. He went over everything and I went to sleep.

I woke up and went home feeling groggy but lighter. I don’t remember much from that day but I do remember waking up the next day and my plantar fasciitis was gone! I woke up every day with excruciating pain in my foot for the last 3 years, this was the first time I didn’t have any pain.

My recovery was difficult I couldn’t raise my arms for 2 weeks, but it was worth it. My doctor was able to remove my implants and capsules easily. He sent them off for pathology and said everything came back fine. That doesn’t mean they weren’t toxic to me.

A year later and my plantar fasciitis has not returned! I can eat most of the food that I was previously tested intolerant of. I sleep better, I don’t wake up feeling exhausted, my brain fog is gone, I have only had 1 sinus infection in the past year, and I love my natural breasts. 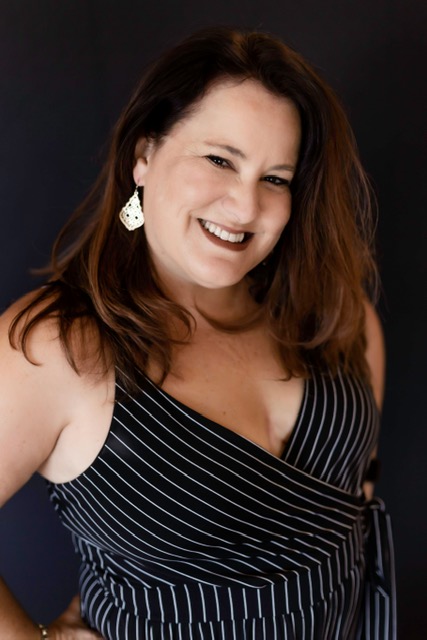 I feel so much better in my body with out the implants. If I could go back in time I would have found another plastic surgeon and had a lift instead.

Some people don’t have any problems with their implants, but it’s still a risk. I think my body was allergic to the implants and they were making me sick. I wanted to share my story in hopes that I can help one person that is sick and can’t find the reason.